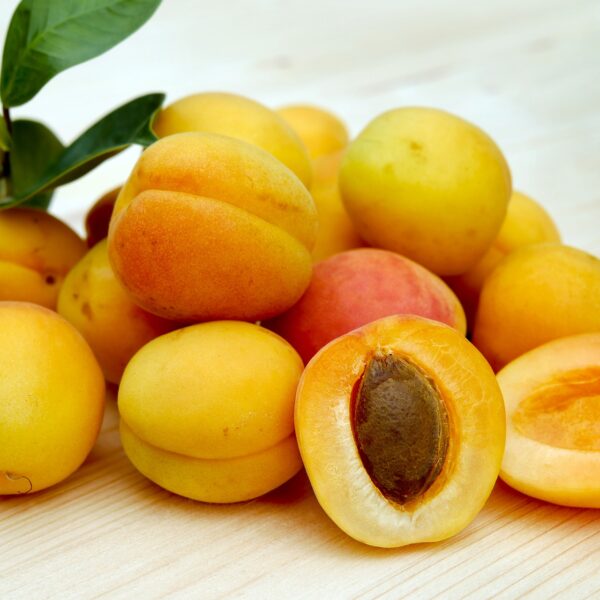 Organic Apricot Oil
Back to products
Next product 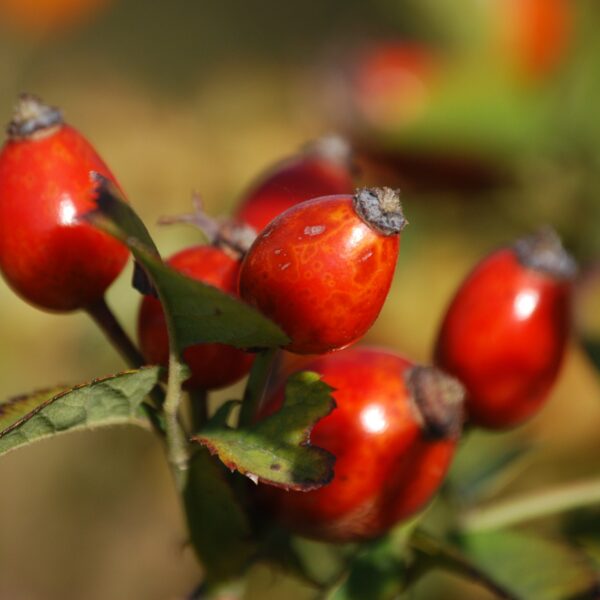 Argan oil in organic quality for the cosmetics industry

Do you need the (safety) data sheet for this product? We will send it to you asap.

Do you want to convince yourself of our high quality? We would be happy to send you a sample.

Organic Argan Oil and Its Use in the Cosmetics Industry

The use of organic argan oil, the “liquid gold of Morocco”, is booming in the cosmetics industry, as it is described as a valuable ingredient with a moisturizing and antioxidant effect. It is supposed to support the skin’s natural water-lipid layer so that it can store nutrients better and is supposed to appear plumper and smoother again.

The balanced ratio of unsaturated fatty acids and the high proportion of natural vitamin E are ideal ingredients for face creams, body lotions, and body oils for the care of mature skin that is also prone to acne. Skin affected by allergies and dermatoses should be intensively nourished by the organic argan oil. In addition to skin care, organic argan oil is often used in hair oils, shampoos, conditioners, and styling products.

The argan tree is only found in south-west Morocco between Agadir and Essaouira, where it can be used but not felled. When the fruits of the tree are ripe, they turn bright yellow and resemble an olive in shape. Each fruit contains one to three oval, smooth kernels that contain the oil-rich, almond-like seeds.

The fallen fruits, which are picked up from June to September, are typically used to extract argan oil. Before the argan oil can be extracted, the fruits must be pitted, the kernels split, and the seeds removed and dried. Depending on the processing stage, the kernels are roasted before cold pressing.

The products and information listed here are only intended for B2B companies. The information relates to the products in general. These are neither medicines nor remedies and should not be understood as such. Our statements do not contain any promise of healing or effectiveness. If you have health problems and/ or illnesses, please consult a doctor.
Furthermore, the products do not serve as a substitute for a balanced and varied diet or for a healthy lifestyle. In the event of intolerance, discontinue the treatment immediately and consult a doctor if the symptoms persist. Keep out of reach of children. 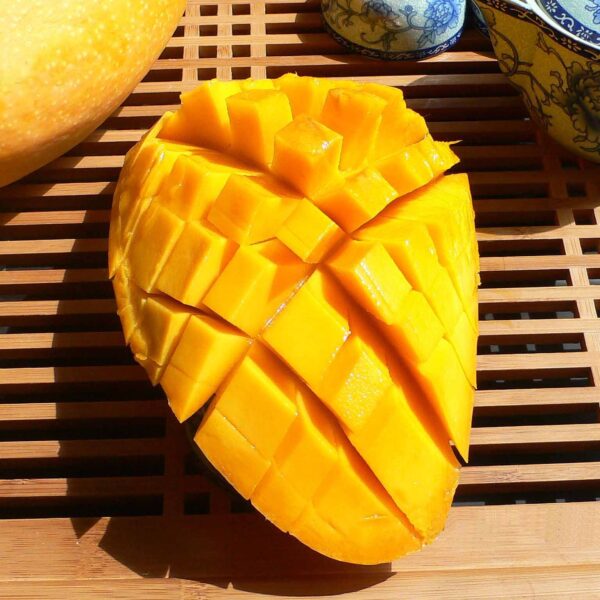 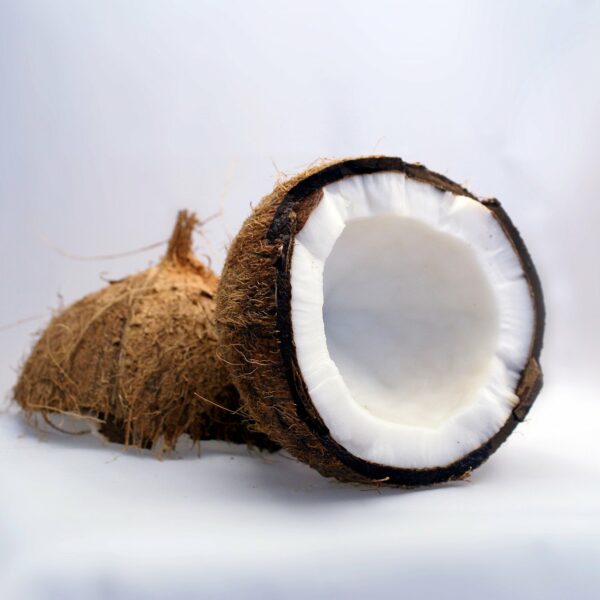 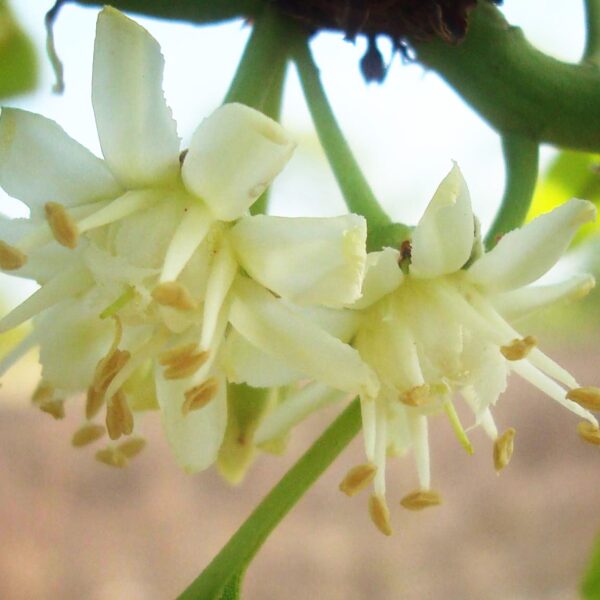 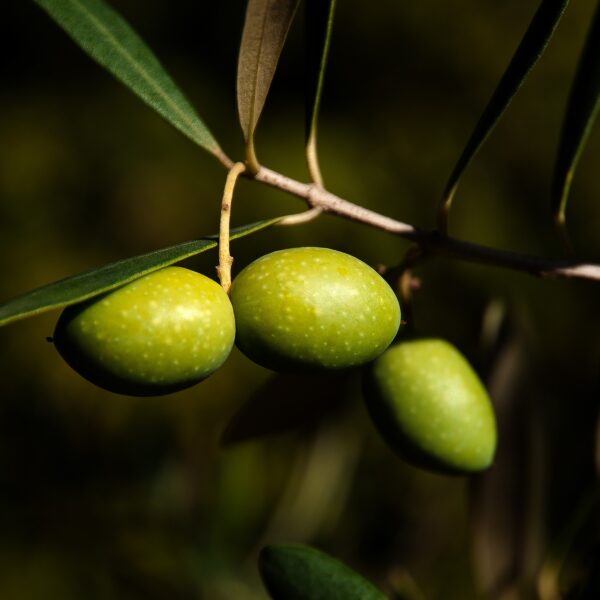 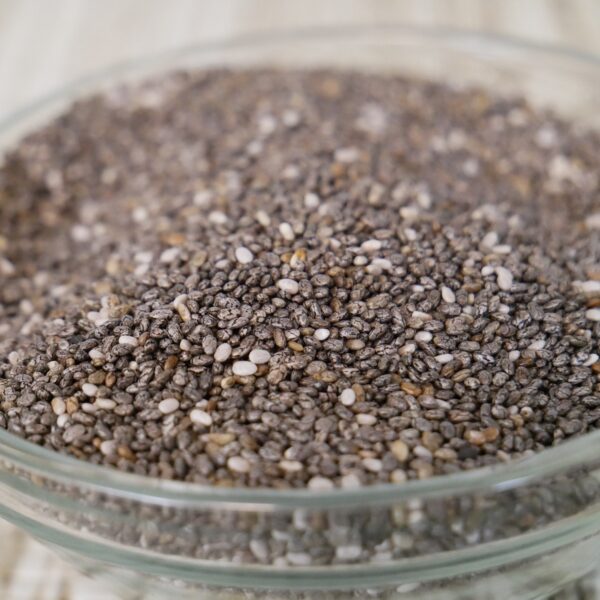 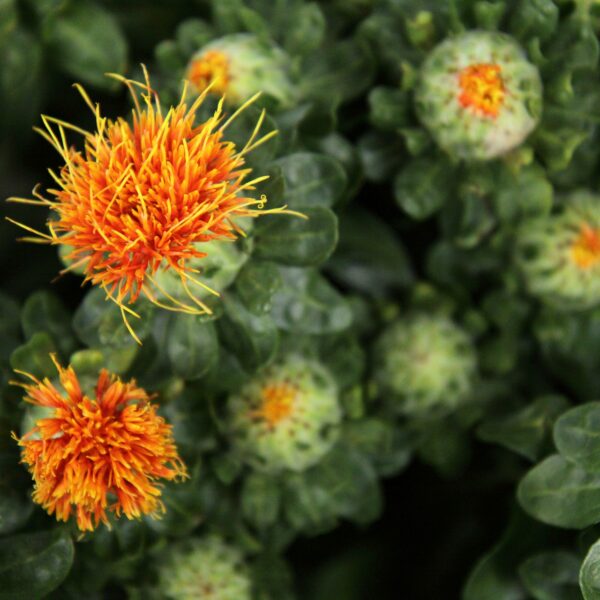 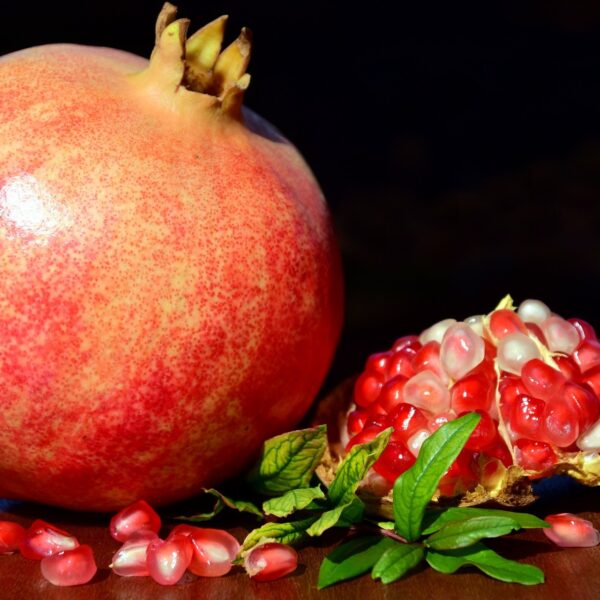 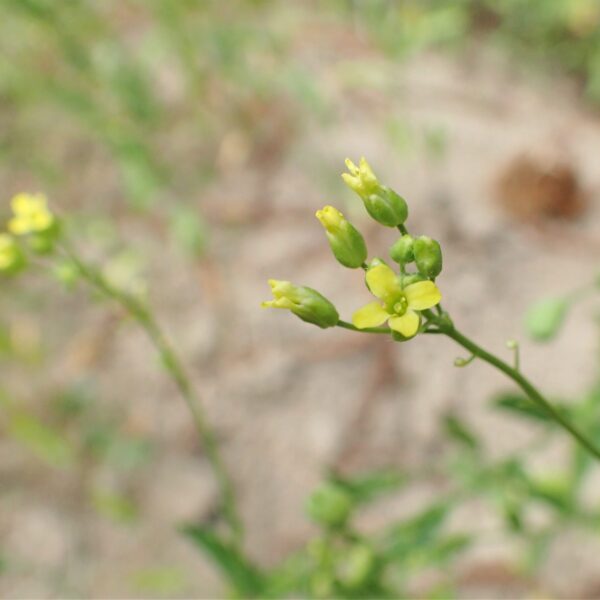 Create an Account
Sidebar
We use cookies on our website to give you the most relevant experience by remembering your preferences and repeat visits. By clicking “Accept All”, you consent to the use of ALL the cookies. However, you may visit "Cookie Settings" to provide a controlled consent.
Cookie SettingsAccept All
Manage consent

This website uses cookies to improve your experience while you navigate through the website. Out of these, the cookies that are categorized as necessary are stored on your browser as they are essential for the working of basic functionalities of the website. We also use third-party cookies that help us analyze and understand how you use this website. These cookies will be stored in your browser only with your consent. You also have the option to opt-out of these cookies. But opting out of some of these cookies may affect your browsing experience.
Necessary Always Enabled
Necessary cookies are absolutely essential for the website to function properly. These cookies ensure basic functionalities and security features of the website, anonymously.
Non-necessary
Necessary cookies are absolutely essential for the website to function properly. This category only contains cookies that guarantee basic functions and security features of the website. These cookies do not store any personal information.
Functional
Functional cookies help to perform certain functionalities like sharing the content of the website on social media platforms, collect feedbacks, and other third-party features.
Performance
Performance cookies are used to understand and analyze the key performance indexes of the website which helps in delivering a better user experience for the visitors.
Analytics
Analytical cookies are used to understand how visitors interact with the website. These cookies help provide information on metrics the number of visitors, bounce rate, traffic source, etc.
Advertisement
Advertisement cookies are used to provide visitors with relevant ads and marketing campaigns. These cookies track visitors across websites and collect information to provide customized ads.
Others
Other uncategorized cookies are those that are being analyzed and have not been classified into a category as yet.
SAVE & ACCEPT